5 years ago, Anja was in Denmark. David called her in the morning and told her that he had to go on a rescue mission. Anja was nervous for his safety and nervous about the children he was going to rescue. It was said that they might not be alive.

Later in the day David sent her pictures of the children. He found a boy and a girl in the bushes. The children were almost naked with burns all over their bodies. Someone had tried to burn them alive.

Anja was shocked. David and the team took the children to the hospital. They were both hospitalized for weeks.

This was the day Mary and Ekong were rescued. Mary had been sexually abused. She was diagnosed with syphilis and gonorrhea, and she was only 9 years old!

Grace, Victoria and William are siblings who were locked in a room and forced to eat their own vomit. Their uncle killed their father. They witnessed that so they were very traumatized when David and Anja came to rescue them. 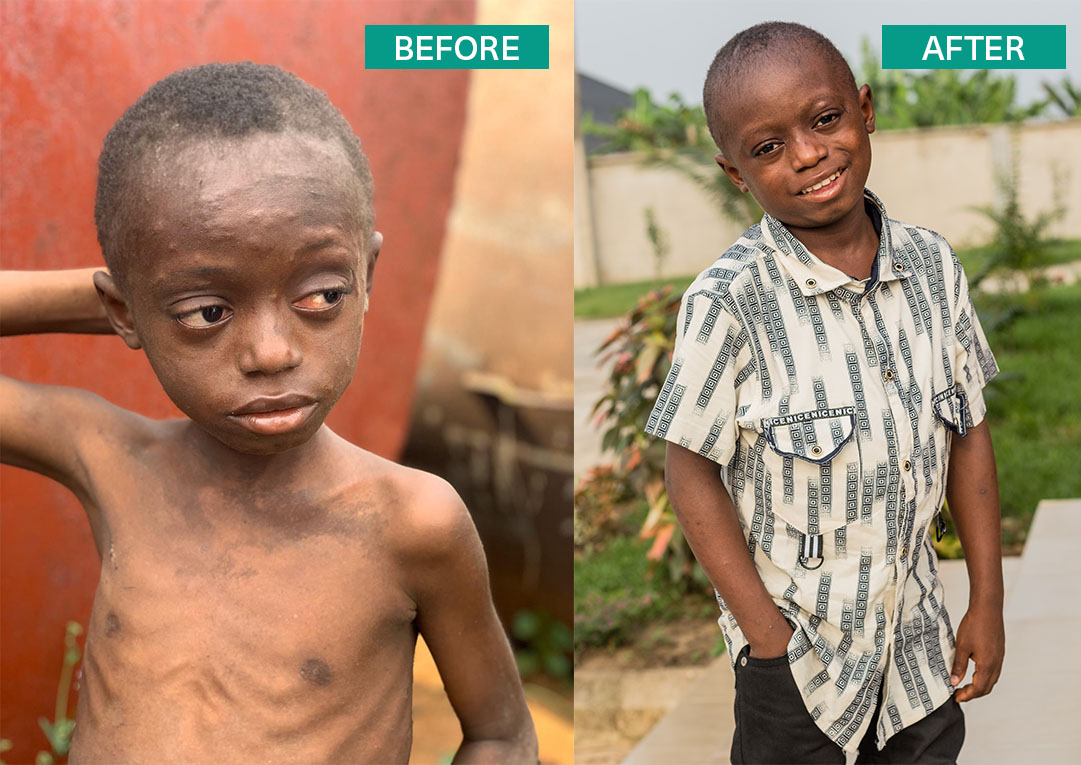 Before Saviour was found, he was subjected to countless incidents of torture and abuse. He was severely weak and malnourished, and tested positive for multiple illnesses including malaria, typhoid, hemorrhoids and worms. His sister had not survived the ordeal they were put through.

After the rescue, Saviour was nursed back to health, he is no longer the frail child found along the streets of Nigeria. Today, he is a strong, inquisitive boy well loved and accepted into the family that is the Land of Hope.

At the tender age of 2, Hope was abandoned by his parents on suspicions that he was a 'witch child'. Left to fend for himself along the streets for 8 months, Hope was found by Anja Ringgren Loven extremely malnourished and riddled with worms. Under her care, he was able to receive medical aid for his condition, helping him on the road to recovery.

Three years on, Hope is a jovial presence to those around him, and an integral part of both the Land of Hope and the larger community. Today, he is a strong and healthy young boy with an incredible amount of self-esteem. He is highly intelligent and he loves going to school. Hope’s journey is testament to the efforts of Land of Hope in building better lives for children once branded as witches. 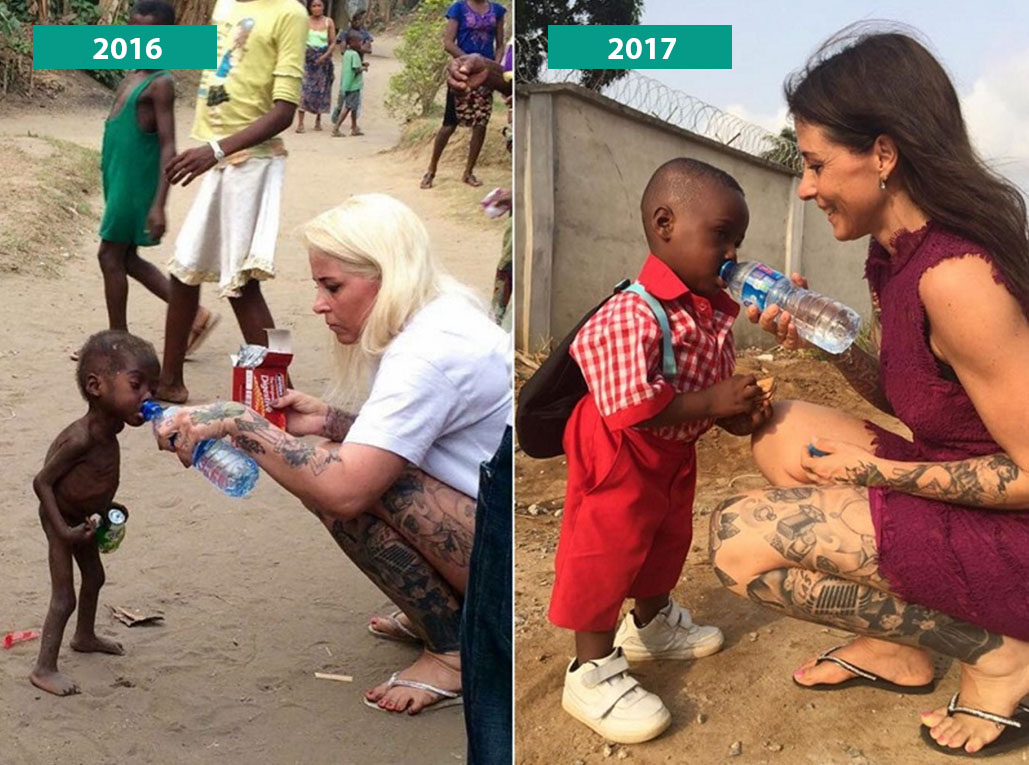